Get More in Manchester!

Manchester is a wonderful place to live and study in. It was one of the world’s first industrial cities and its rich industrial heritage has given the city its unique, strong and independent spirit. Since then, it has remained one of the most dynamic and cosmopolitan cities in the world.

With four world class universities, Manchester is the student capital of the UK. It welcomes people from all around the world and has a lot to offer. There are plenty of bars, cafes and restaurants in which to relax and spend time with your new friends. If you enjoy shopping, you will love the Arndale or Trafford Centre, which is one of the largest shopping centres in the country.

There is also a strong creative scene in Manchester. Many modern bands and musicians started their career in Manchester, including the Smiths, Robbie Williams and the Bee Gees! You can listen to live music any night of the week in Manchester. There are also plenty of galleries, museums, theatres and cinemas to visit. And finally, of course, Manchester is famous for football with its two Premier League teams Manchester United and Manchester City. You can watch a match, take a tour of the stadiums or visit the National Football Museum recently opened in the city centre.

Top 5 things to do in Manchester

Places to visit from Manchester:

You can visit some of those places with the school – please see the social activity board when you arrive at the school or visit our website to see the programme. 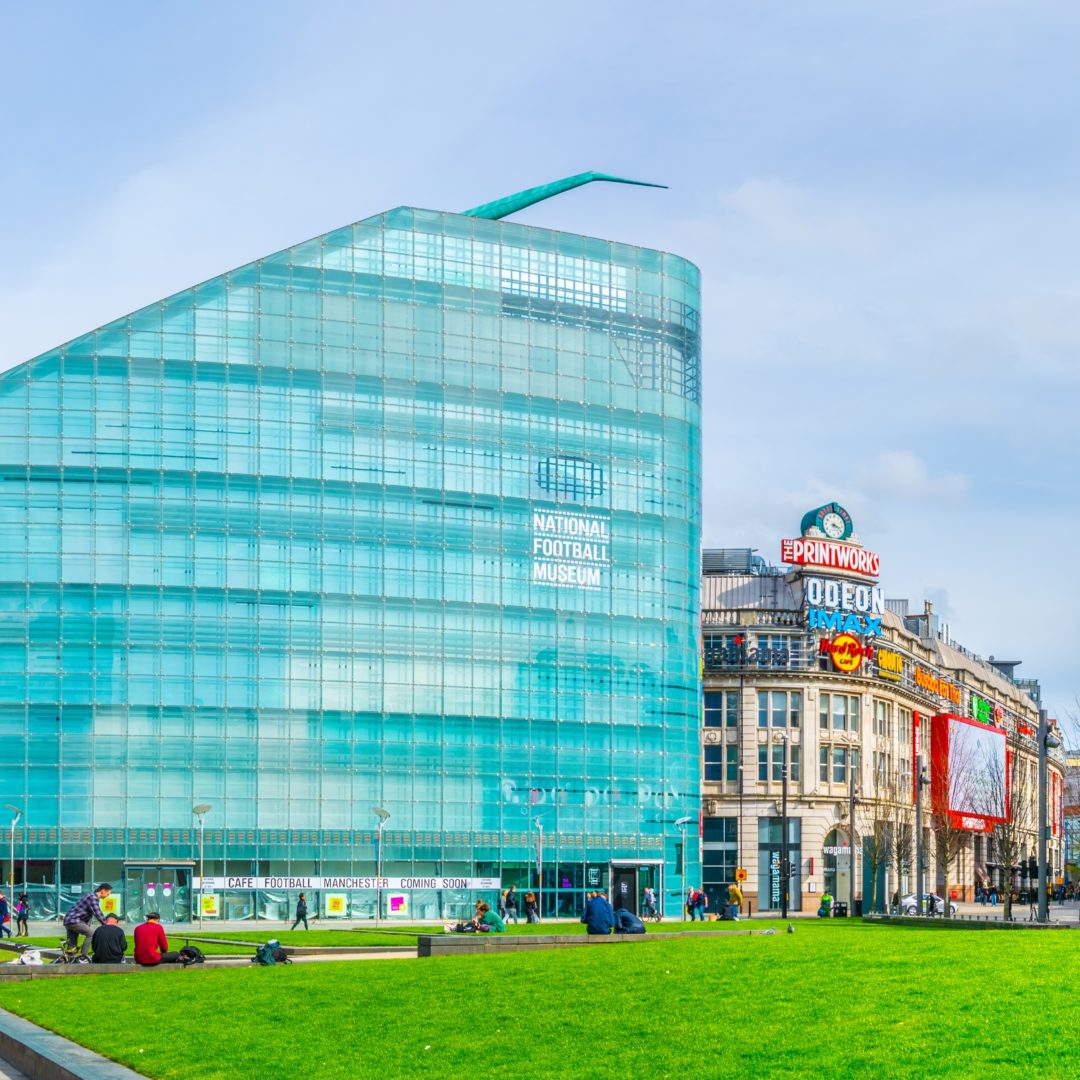 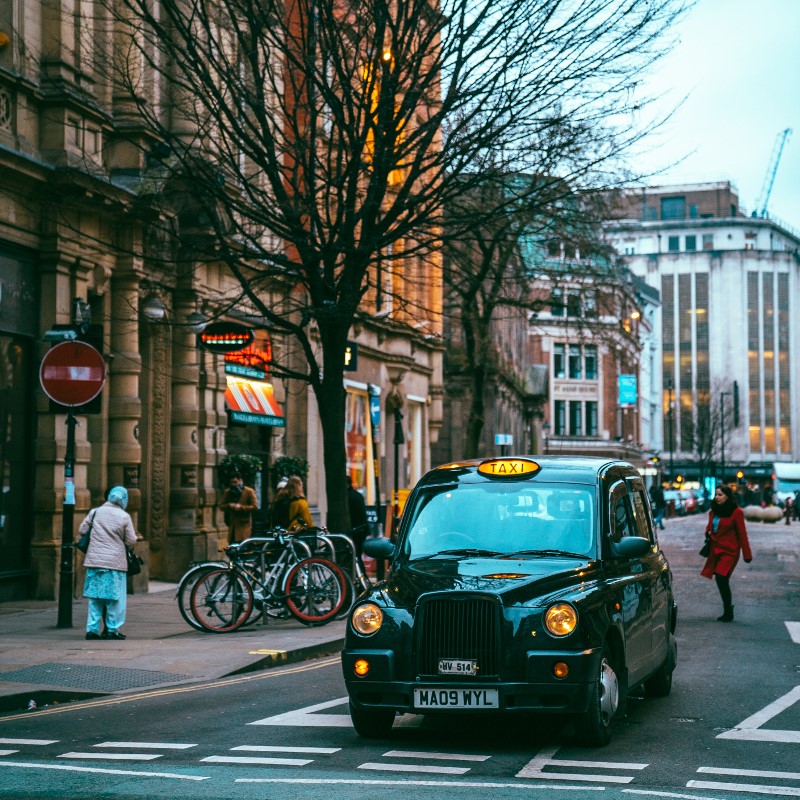