Homestay in Manchester – Make Friends for Life While Studying! 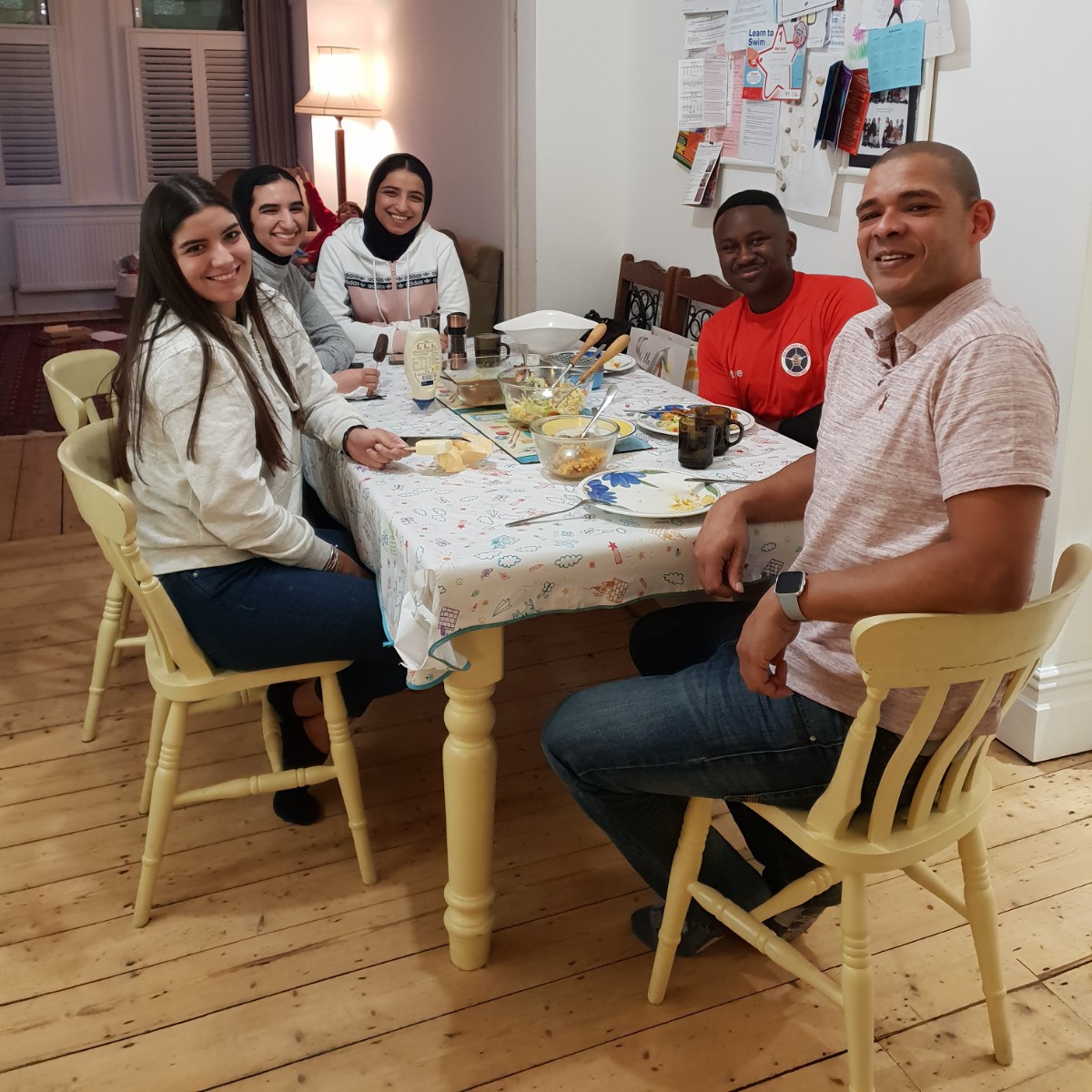 Homestay is an important and enriching part of study travel. It offers a unique opportunity to live as part of a family and make friends for life. Only by joining a family in the host country can you really see how its people live. And you are compelled to speak the target language from the moment you arrive. So much progress with spoken fluency and listening comprehension are made, once a person arrives as a guest. Arguably, this is the first time the language really comes to life for someone. Vocabulary is also acquired naturally and easily and so much more quickly. Students staying in homestay accommodation in Manchester always report improving their English language skills so quickly as a result. And they have a place that they can call home to come back to at the end of each day. To share dinner with their hosts, where they can chat about the day’s events. It’s so special to be able to feel at home, even when you are in another country.

When he was just 14 years old, IH Manchester Director, Peter, travelled to Le Mans, France on a school exchange visit. His home town of Bolton was twinned with Le Mans and the local authority organised annual exchange visits for school age children of both towns. Taking part in this visit proved to be a truly life changing experience for Peter, who spent 2 weeks with Mr and Mrs Coutant, being paired up with their son, Philippe.

This first trip away from home, outside of the UK had a profound Effect on Peter. In fact, he writes about his experience in his LinkedIn profile:

“I just sat on my bed and panicked, the evening I arrived at my French exchange host house in Le Mans aged 14 years. I couldn’t remember how to say “I am thirsty” in French. But, I felt that it was important for me to get out of my bedroom and start to make conversation. Was it “Je suis soif” or “J’ai soif?”. I wasn’t sure and I couldn’t remember. In the end I was so thirsty I simply walked into the kitchen and said “Soif!”. Possibly a little too loudly. My pen friend’s mum smiled and kindly said “Tu as soif, Peter?” And that was exactly the point when my whole life changed. I started to remember more of my French then; “Si vous plait, j’ai faim”. And so we began. Mme Coutant made me the best sandwich that I have ever eaten, and we chatted at the kitchen table. IN FRENCH! That was such an exciting buzz. I came home 2 weeks later able to speak French! Amazing! And so my life turned towards international study and language teaching.”

That first powerful experience was 44 years ago! But, it led to a knock-on chain of events that affected many more people than just Peter alone. That first year, Peter spent two weeks with the Coutant family in Le Mans and then his penfriend, Philippe travelled to Bolton and spent 2 weeks with Peter’s family. Next year, Peter returned to stay with the Coutant family again and two years later, Peter’s brother, Phillip, went on the same exchange trip to Le Mans, also staying with the Coutant family, having been paired with Philippe’s younger brother, Pascal. The younger brothers enjoyed a two year exchange and then it was Peter and Philip’s sister, Sally’s turn. She went to stay with Catherine, also from Le Mans. By the time Peter was into his second year, more of his school friends decided to get involved in the same exchange. And so it went on.

As Peter grew older he started to go on holidays alone with friends, travelling through France with an Interail ticket. Being able to speak French and with a love of French cuisine and culture made France the natural destination to explore alone. Peter reports not having much of an interest in French lessons at school before he went on the school exchange trip. In fact, he was not doing very well at French and risked having to drop the subject as an exam option. However, the transformation that his first trip to Le Mans made was quite amazing. Because French was no longer just an academic subject, it was the language he used to communicate with his new French friends, some of who were girls. Two years later Peter gained the top grade in his exam and won a school prize!

So, imagine Peter’s surprise when just last week, his brother’s penfriend, Pascal, made contact on Facebook after more than 40 years! The two got chatting on messenger and quickly agreed to meet up on Zoom at the weekend. Pascal brought Philippe along and the 3 of them spent 90 minutes recalling fond memories of those past exchange trips. They swapped stories of new taste sensations, Peter talking about “Orangina”, which wasn’t available in the UK back in 1977, and Pascal spoke of the assault on his senses from salt and vinegar crisps! Pascal is married with 4

children and living in Vancouver, Canada whilst Philippe works for Disneyland Paris. Sadly, both Mr and Mrs Coutant have since passed away, as has Peter’s dad, so there were moments of sadness mixed in with so many happy memories. The three have since arranged to meet again next month and Peter’s mum will be there’ too. But, one thing all three were in full agreement upon is the incredible influence that those school exchange language travel holidays had on their lives.

PrevPreviousLuxury Shopping in Manchester
NextTop Tips for Learning a LanguageNext 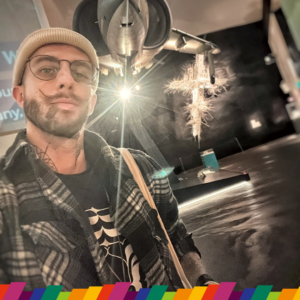 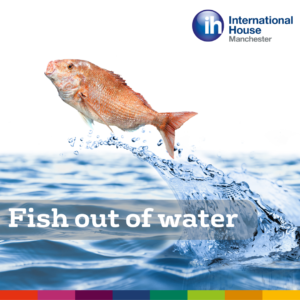 What is an English idiom? An idiom is a group of words, or an expression, which has a different meaning than the words do on